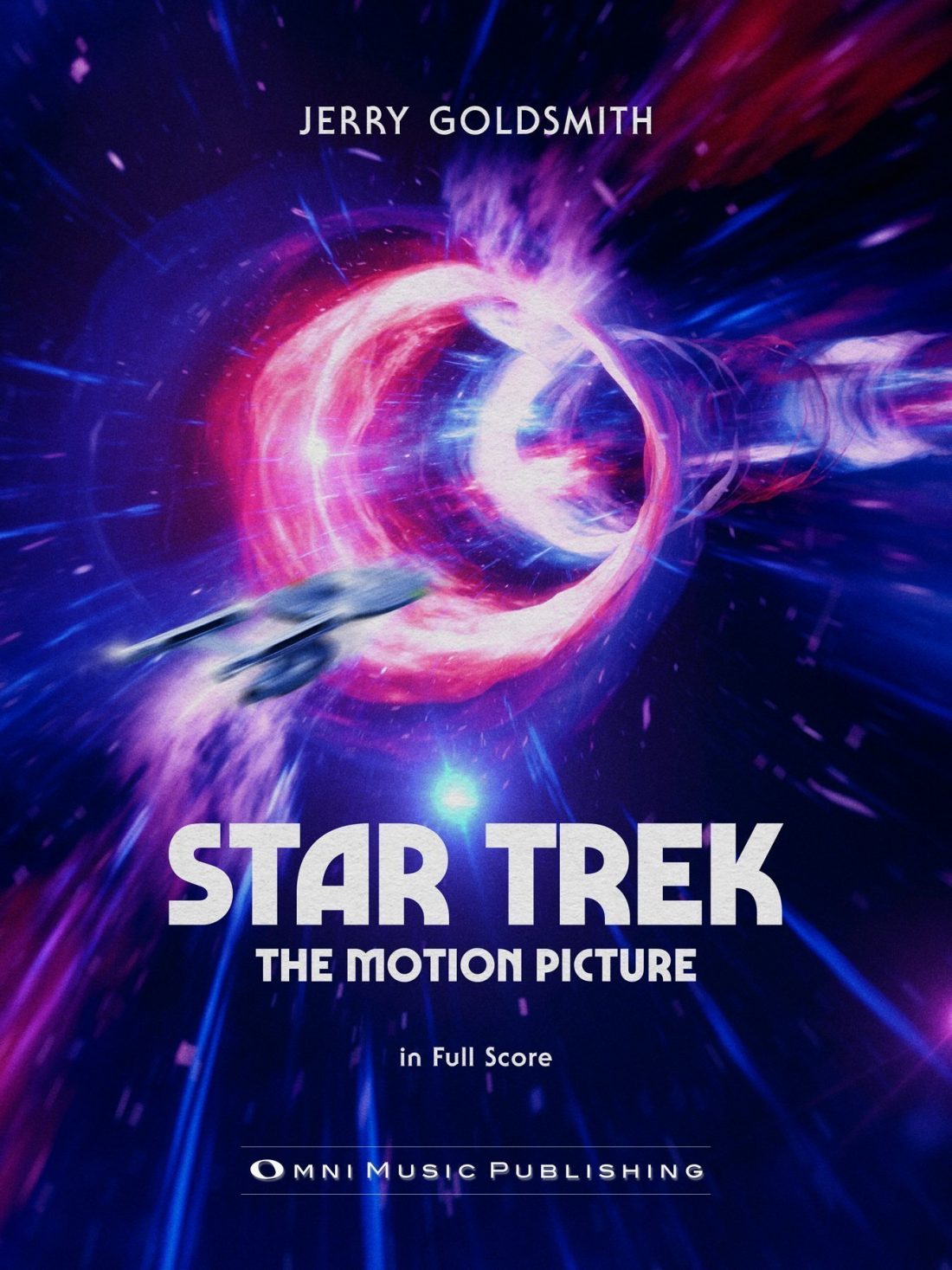 First released March 3, 2021
The first time I became interested in publishing Star Trek was actually when Lukas Kendall, of Film Score Monthly, contacted me in 2017 about publishing the score for the film. This was originally denied, although the reasons are unclear; we inferred there was a lack of concept on the studio’s part. After a couple years of trading emails, we thought perhaps CBS would be interested in allowing Omni to release the scores for the original series. They, of course, were not interested. This then sparked us to contact other parties at Paramount Pictures and they were interested. In February of 2020 Omni submitted a formal request, which was approved in June. Since Omni was slated to release “How To Train Your Dragon” in October of 2020, I had a couple of people start typesetting from the original scans provided by Paramount’s archive department. This was when four unused and unrecorded cues were discovered. Omni released “Dragon” in October, but the typesetting work on Star Trek was far from over, so I made the decision to move the Glory release up to December to allow more time for Star Trek. All together, the score took about six months to produce; from August 2020 until January 2021.
ShareTweet

The online store is closed until November. Dismiss