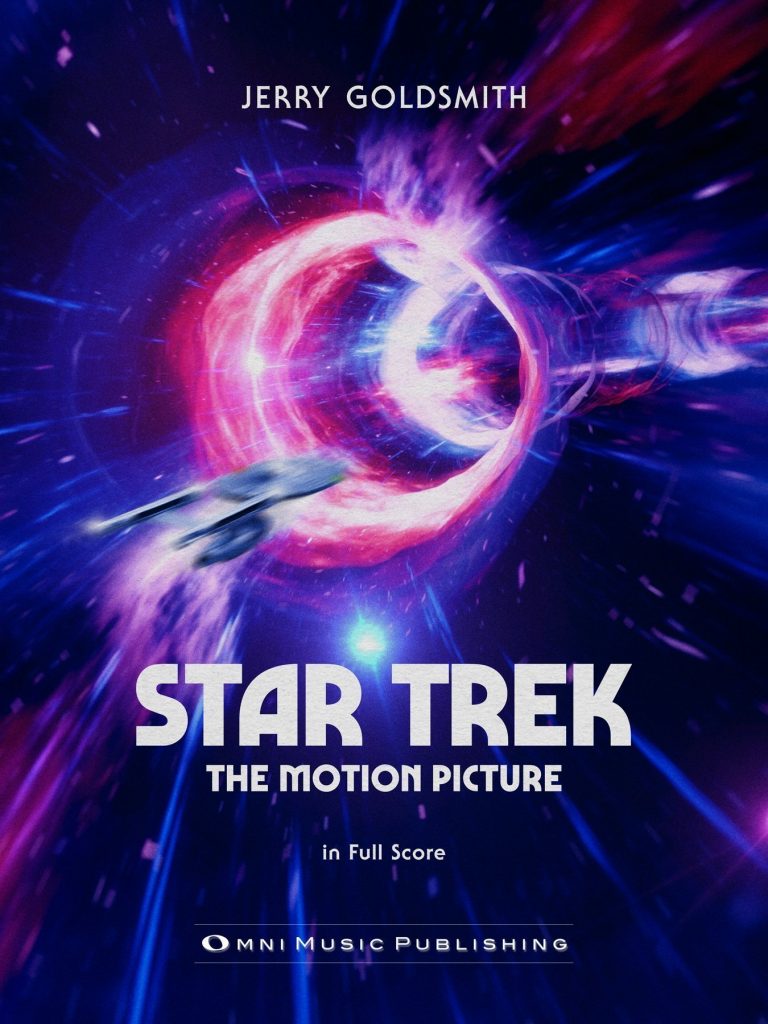 Star Trek is one of Goldsmith’s most stunning, most awe-inspiring, and thematically rich scores. Every one of the 473 pages of orchestration reveal a mind that was able to create engaging music that perfectly suits the film.

Available worldwide only at omnimusicpublishing.com for $85 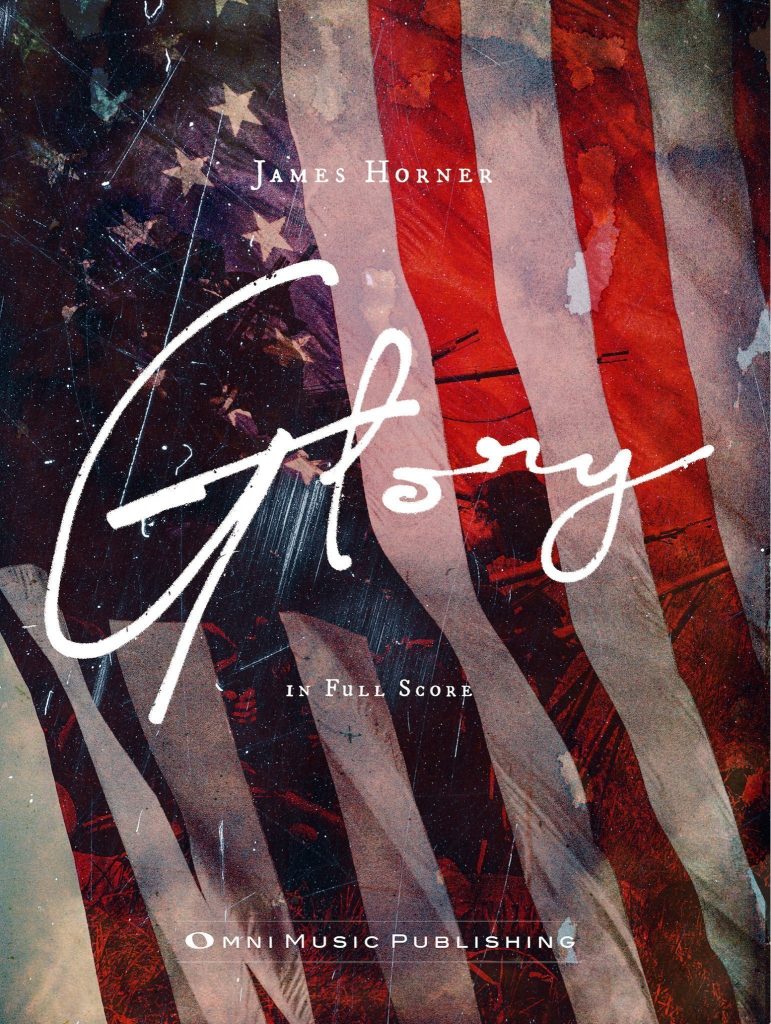 James Horner captured the essence of the Civil War in music flawlessly. He did this through the adaption of existing tunes, but also inventing a hybrid Americana/Patriotism style. Horner was fortunate to have a director that allowed him to try new concepts in film music, like cross-fading disparate cues for dramatic effect. The music in Glory is powerful and compelling. It set the stage for what was to come over the next 10 years. To study Glory, is to understand a dividing line in the composer’s career; where he came from, and where he was going. This book is handsomely bound and the music is expertly engraved. This is a score that will be cherished for years to come.

Available only at omnimusicpublishing.com for $75

How to Train Your Dragon, North by Northwest & Basic Instinct 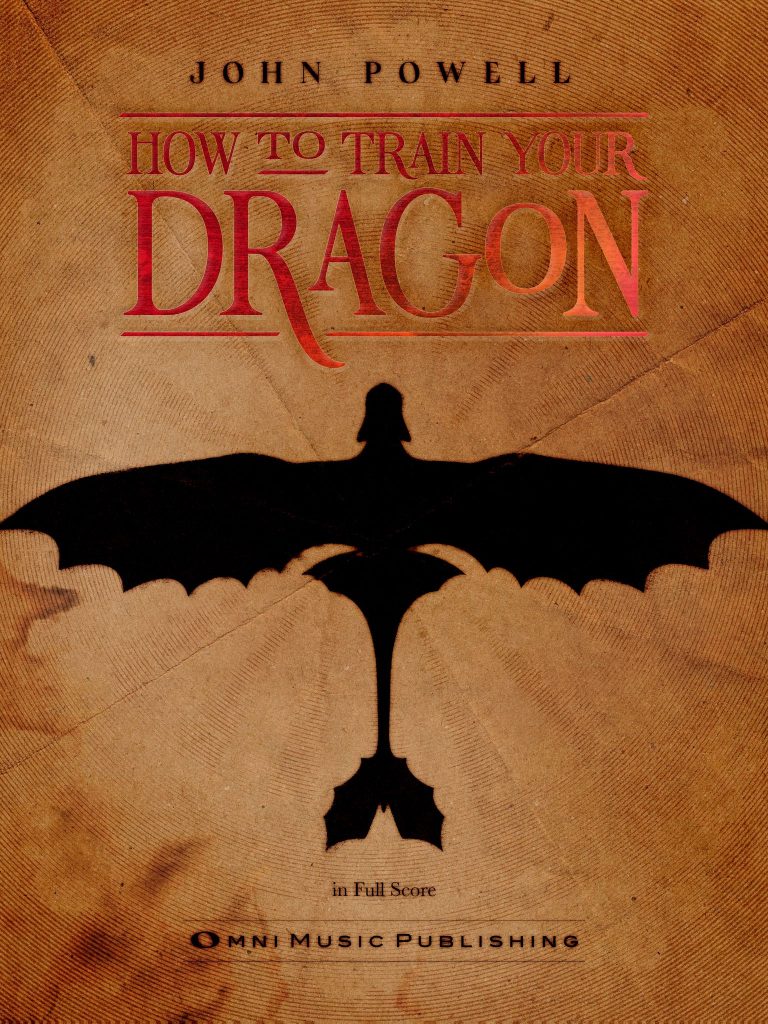 One of the most notable features of Powell’s score, is how it blends musical styles and instrumentation. John Powell was inspired by the “Scandinavian Scotland” from Cressida Cowell’s books. Based upon his own Scottish heritage, he used instruments such as bagpipes, dulcimers, and whistles, to portray Viking protagonists. Additionally, the score features as many as ten themes, and endless orchestral imagination. Be the first to own of of the finest scores Powell has ever produced.

Available only at omnimusicpublishing.com for $85 US. 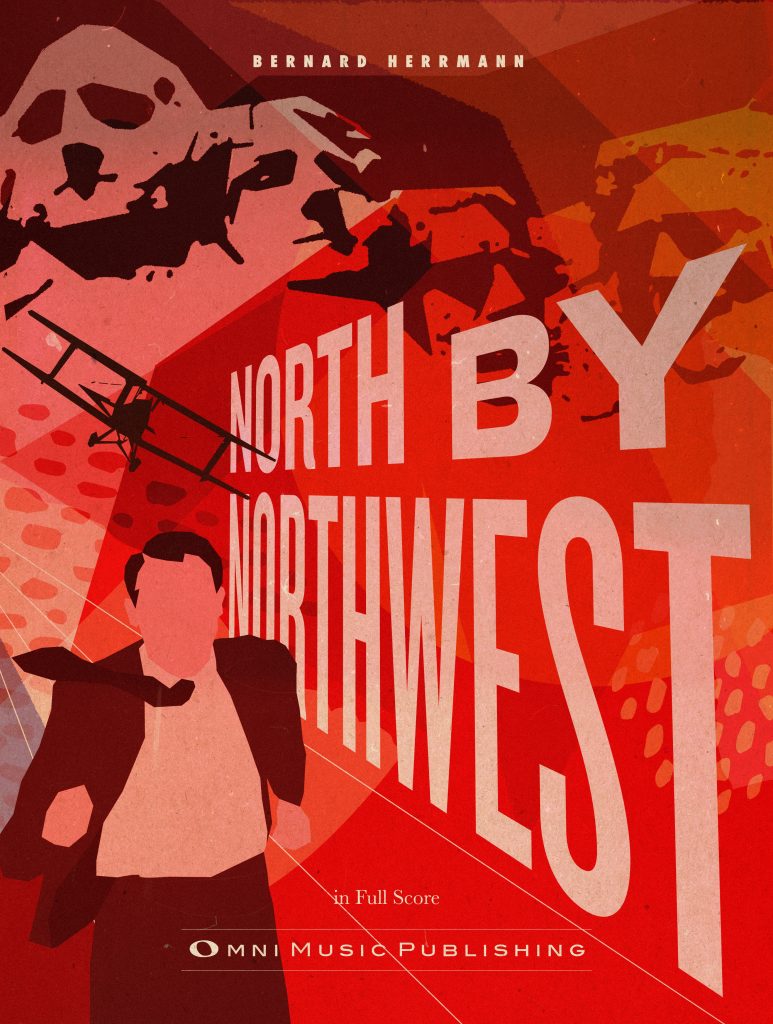 North By Northwest is a hyperkinetic espionage film with a charismatic lead, Cary Grant.

Sandwiched among Hitchock’s so-called trilogy of voyeurism films (Rear Window (1954), Vertigo (1958), and Psycho (1960), this film was a light-hearted departure from the heavy tone of those films.

Bernard Herrmann used an inventive fandango to accompany the various locations; the streets of New York and Chicago, the lobby of the Plaza Hotel, inside Grand Central Station, and Mount Rushmore.

Available only at omnimusicpublishing.com for $75 US. 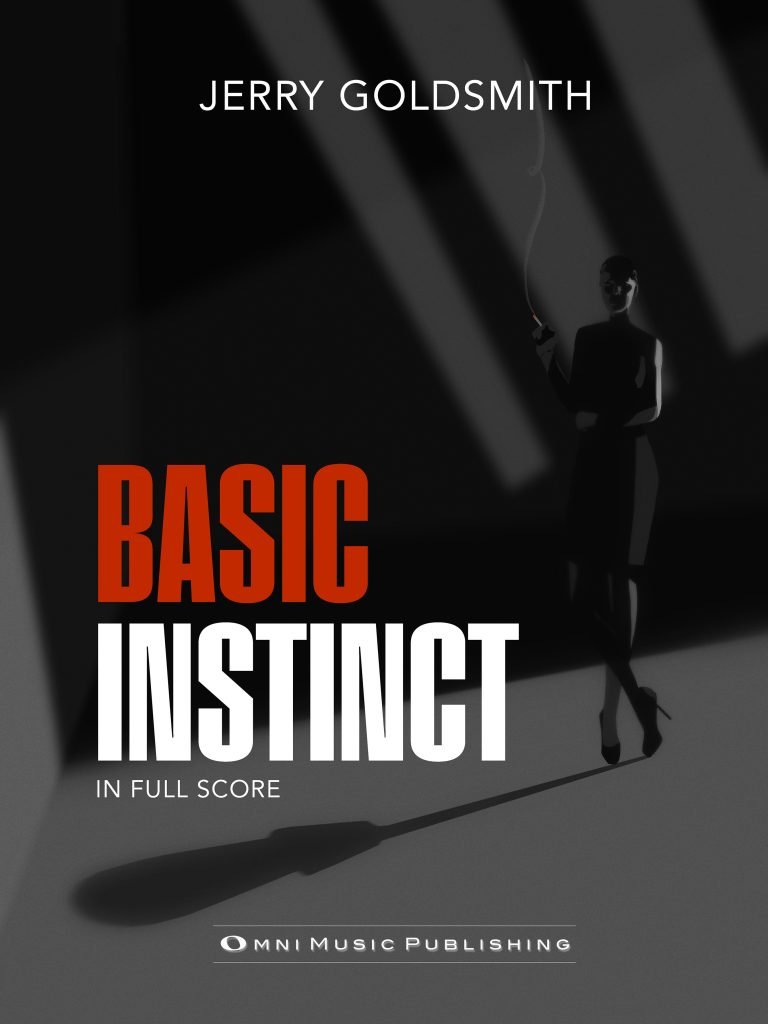 Another classic from Goldsmith! This time, it is admittedly one of his best film scores. Here are Goldsmith’s own words from a Barnes & Noble interview:

“Basic Instinct was probably the most difficult (film) I’ve ever done. It’s a very convoluted story with very unorthodox characters. It’s a murder mystery, but it isn’t really a murder mystery. The director, Paul Verhoeven, had a very clear idea of how the woman should be, and I had a hard time getting it. Because of Paul pushing me, I think it’s one of the best scores I’ve ever written. It was a true collaboration.”

If you desire a little ambiguity in your film score, then step in to the world of murder, suspense, and steaming-hot sex.

Available only at omnimusicpublishing.com for $75 US. 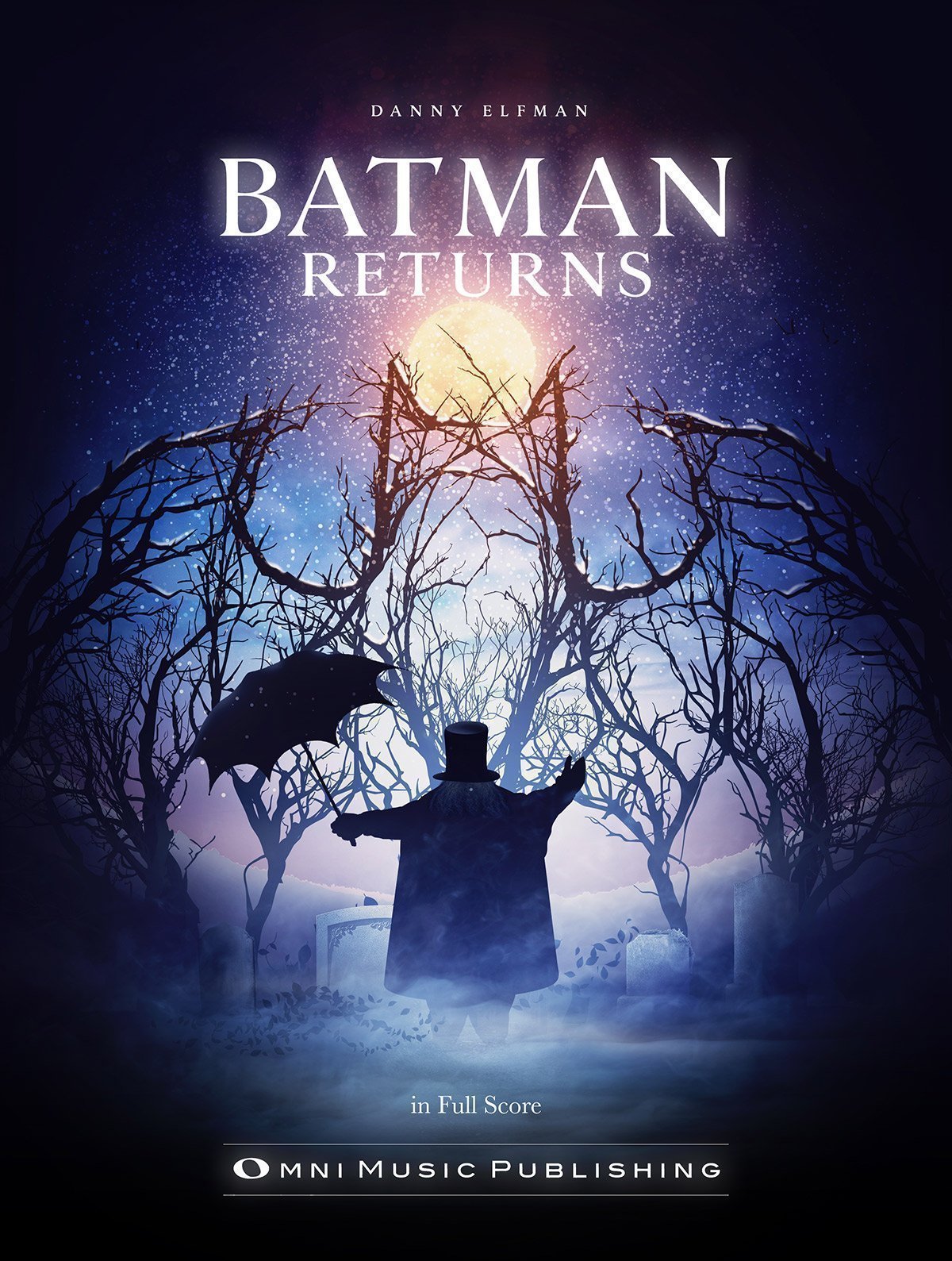 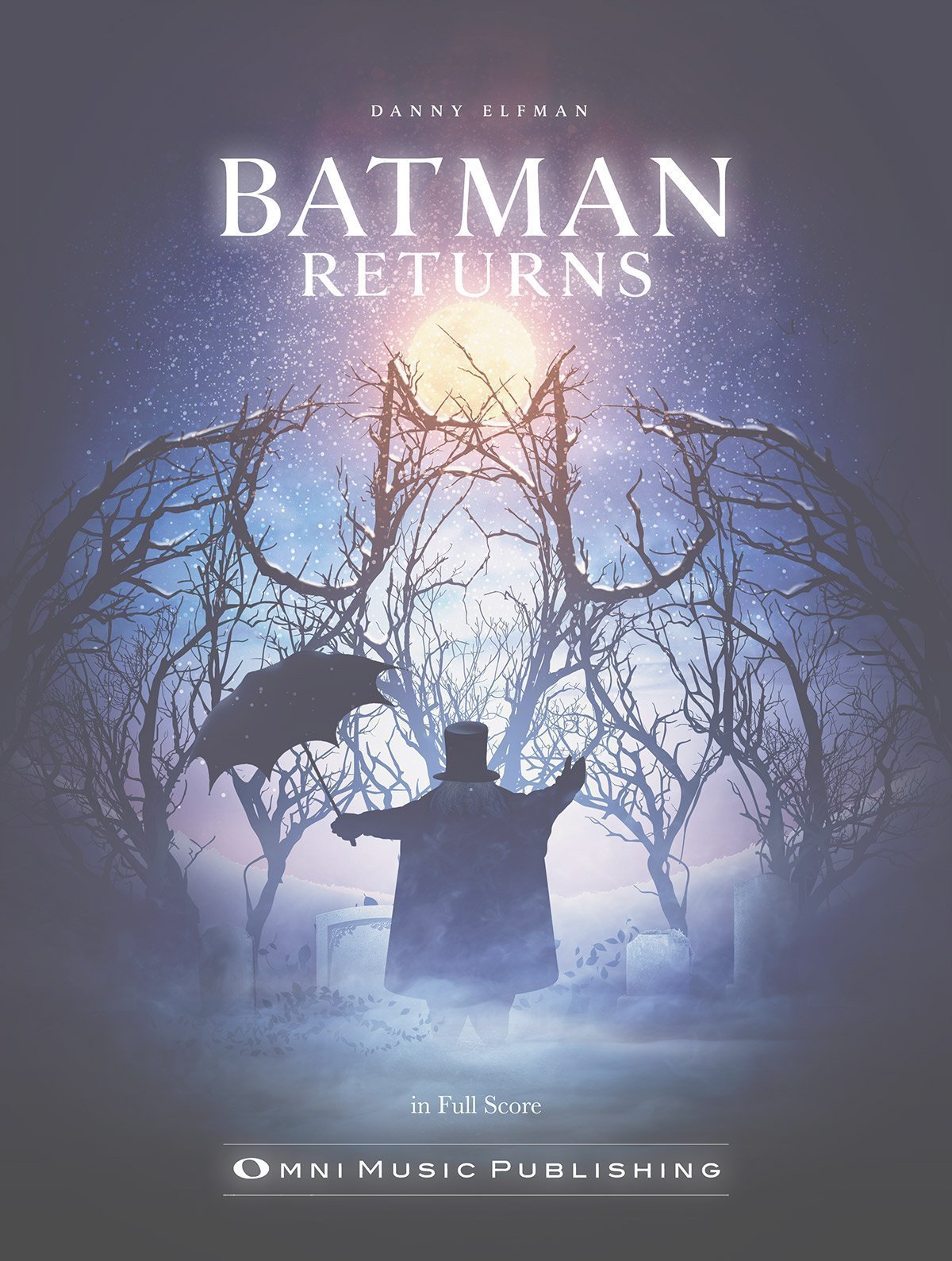 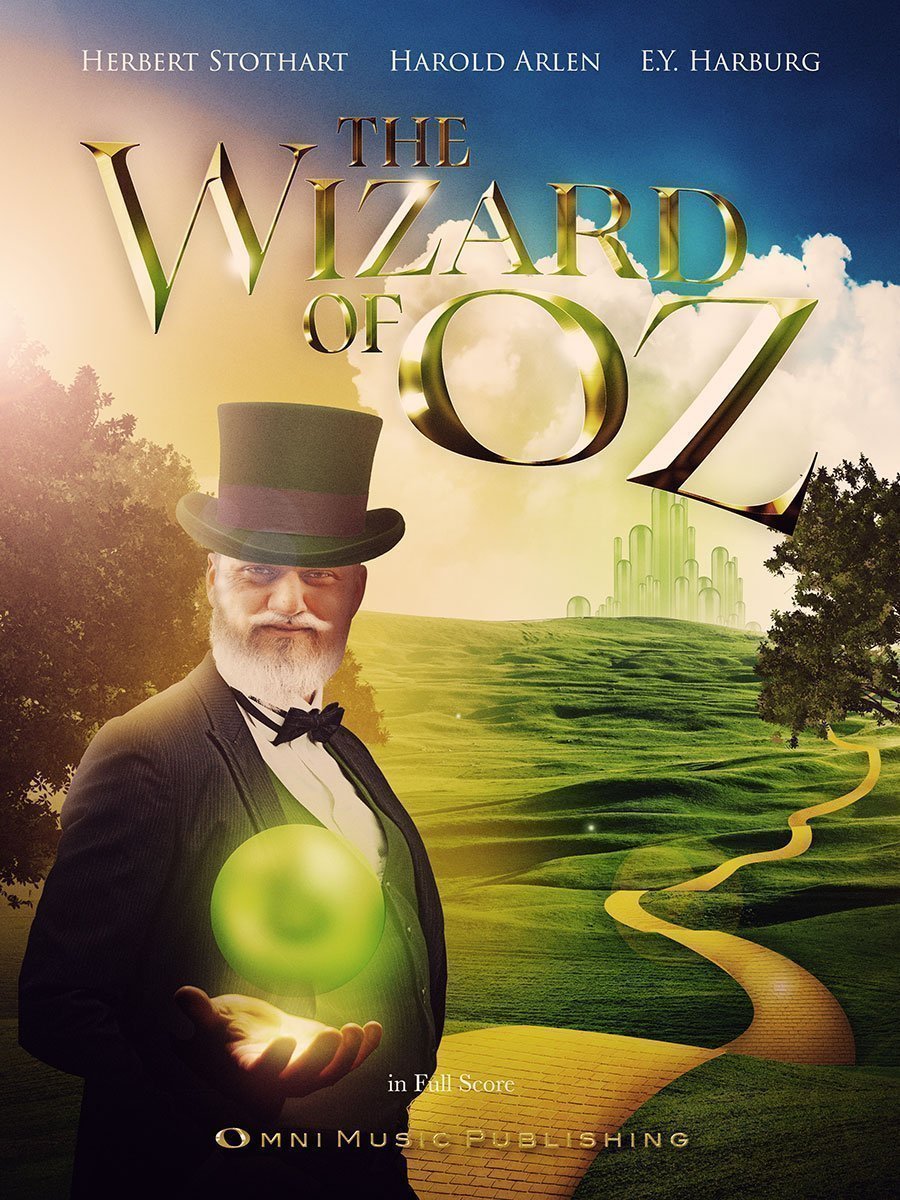 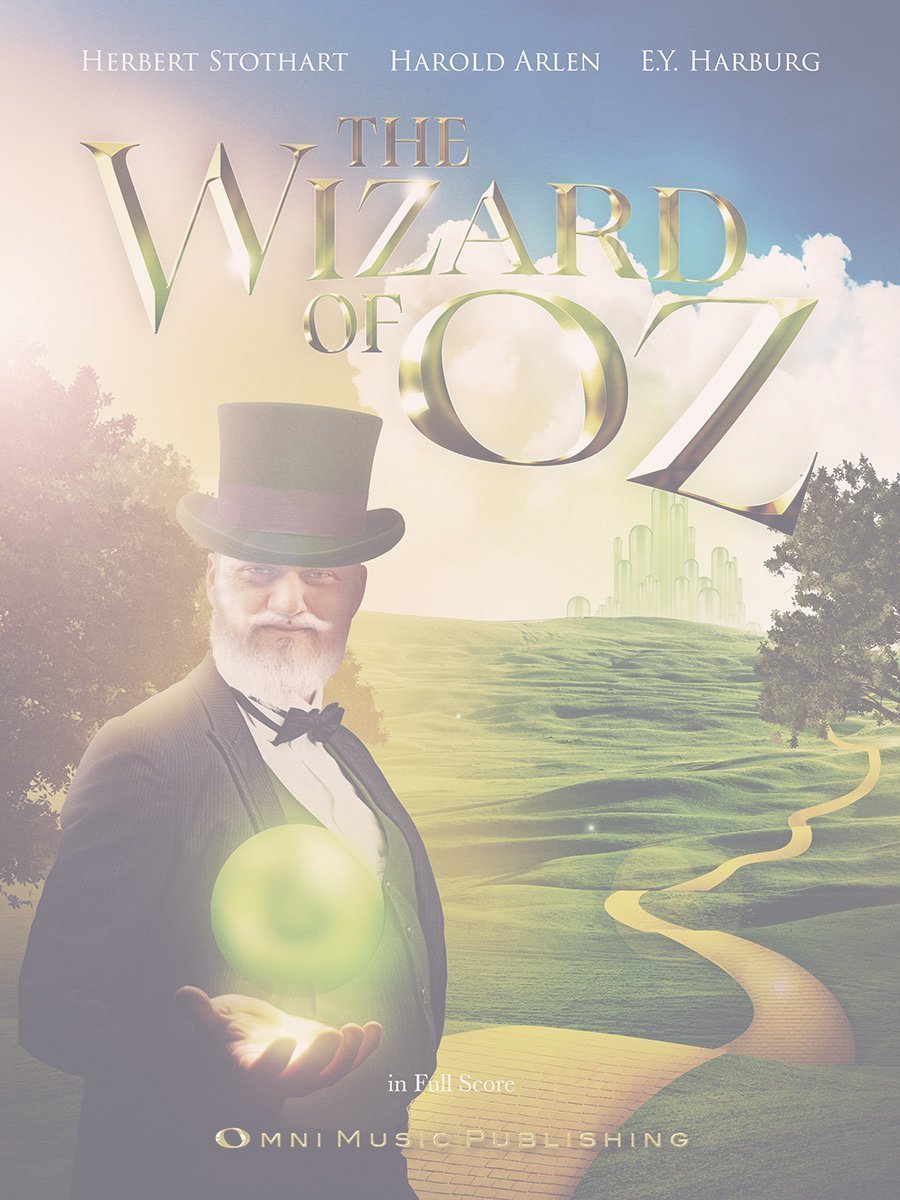 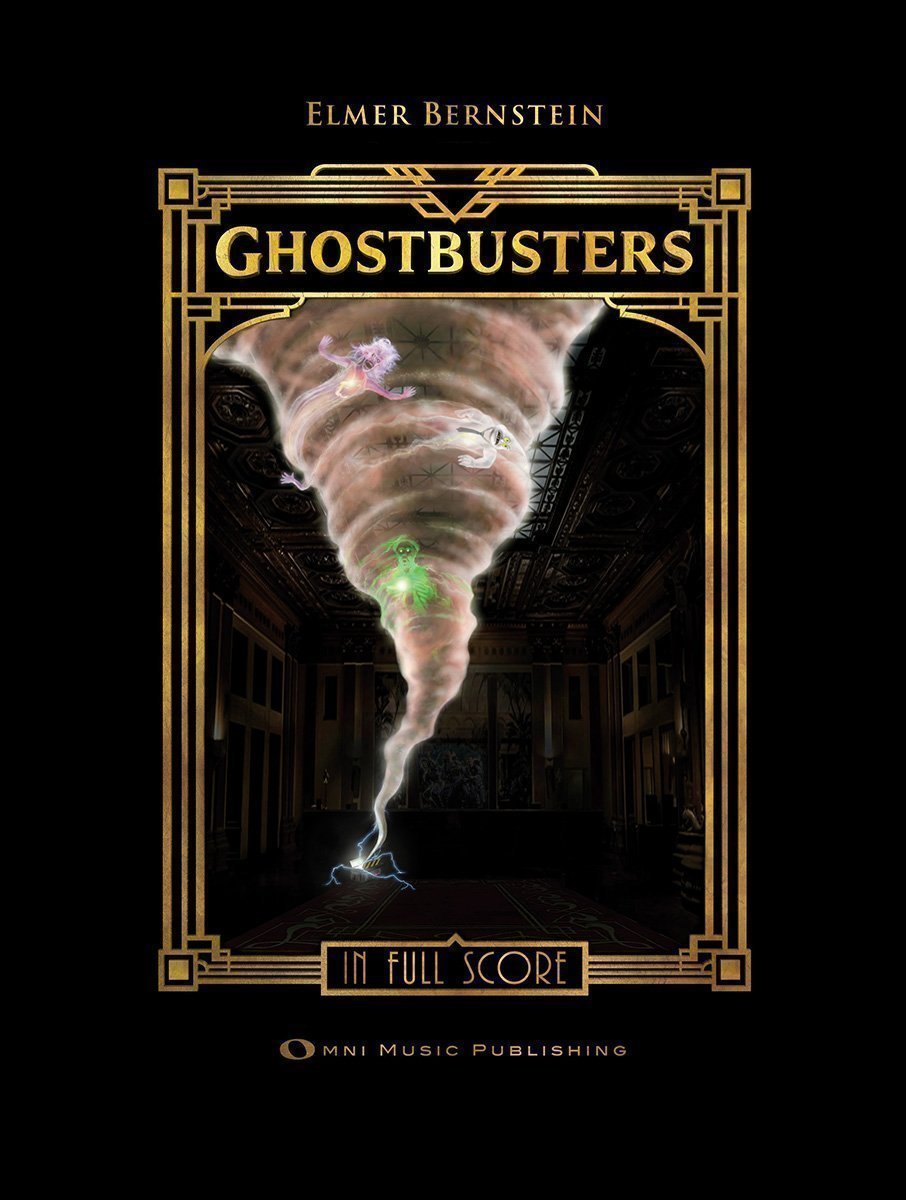 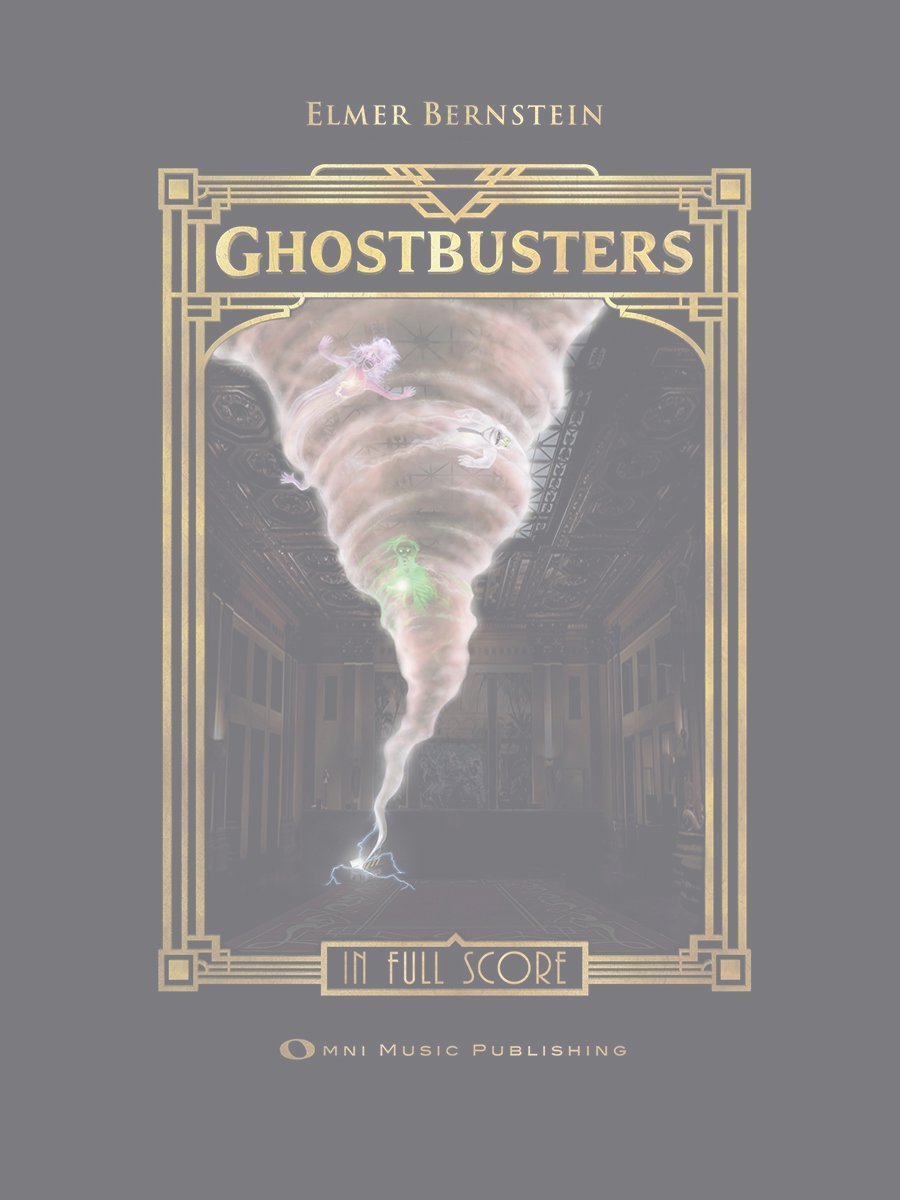 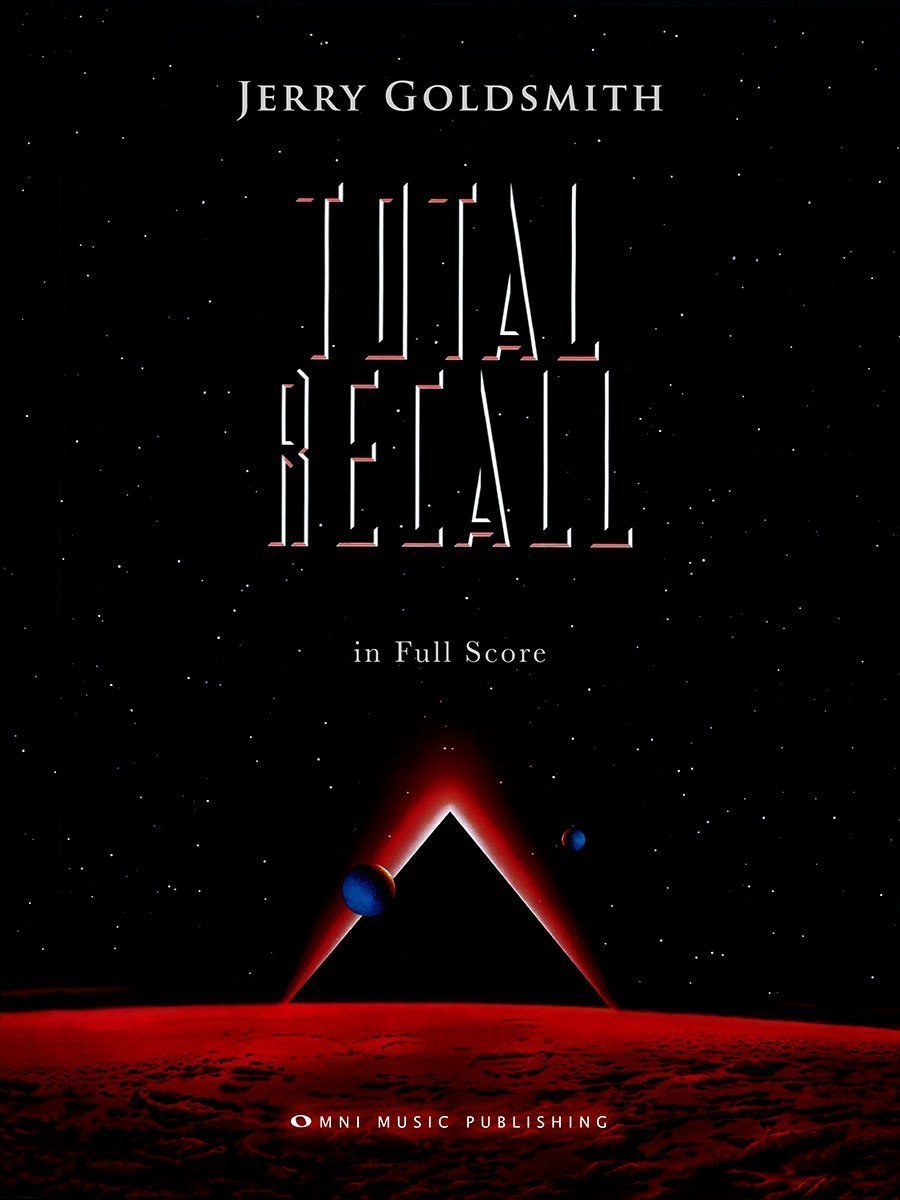 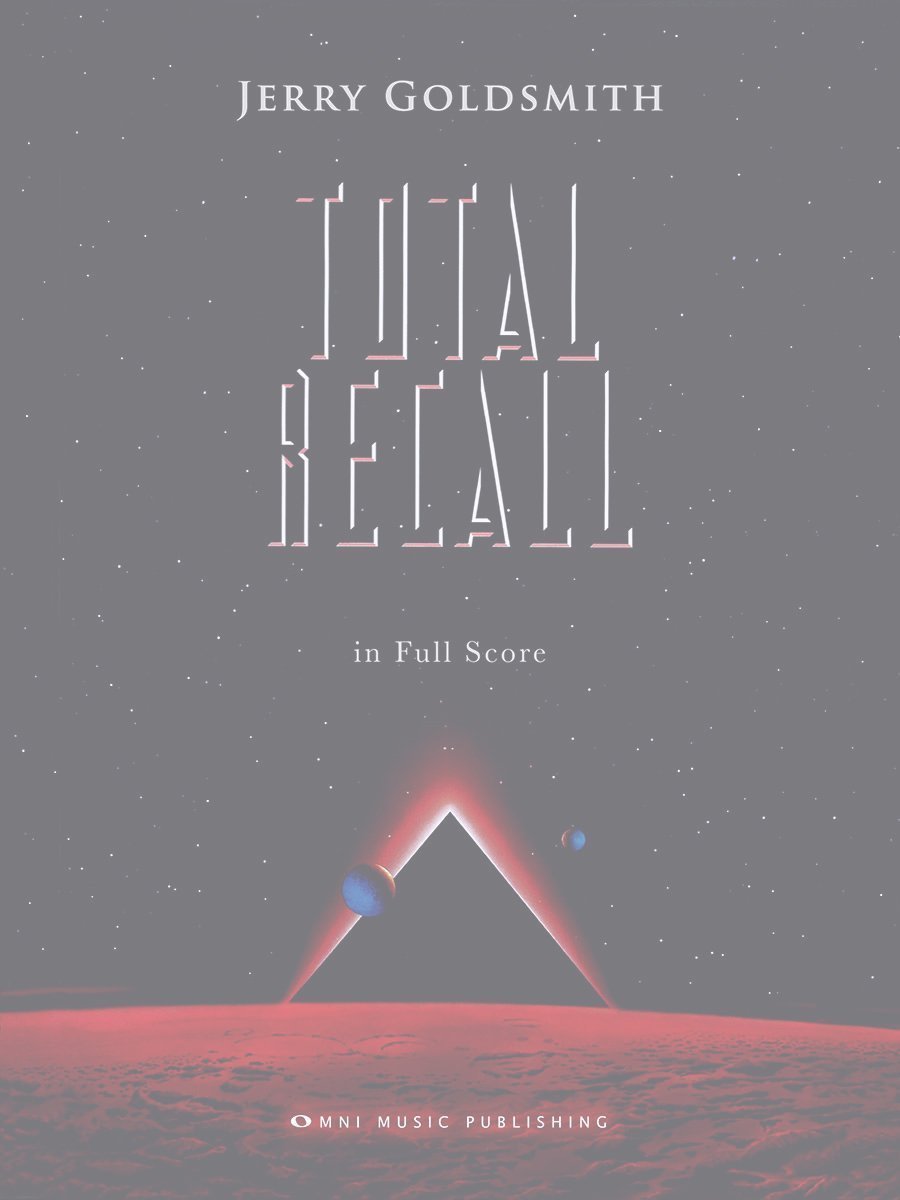 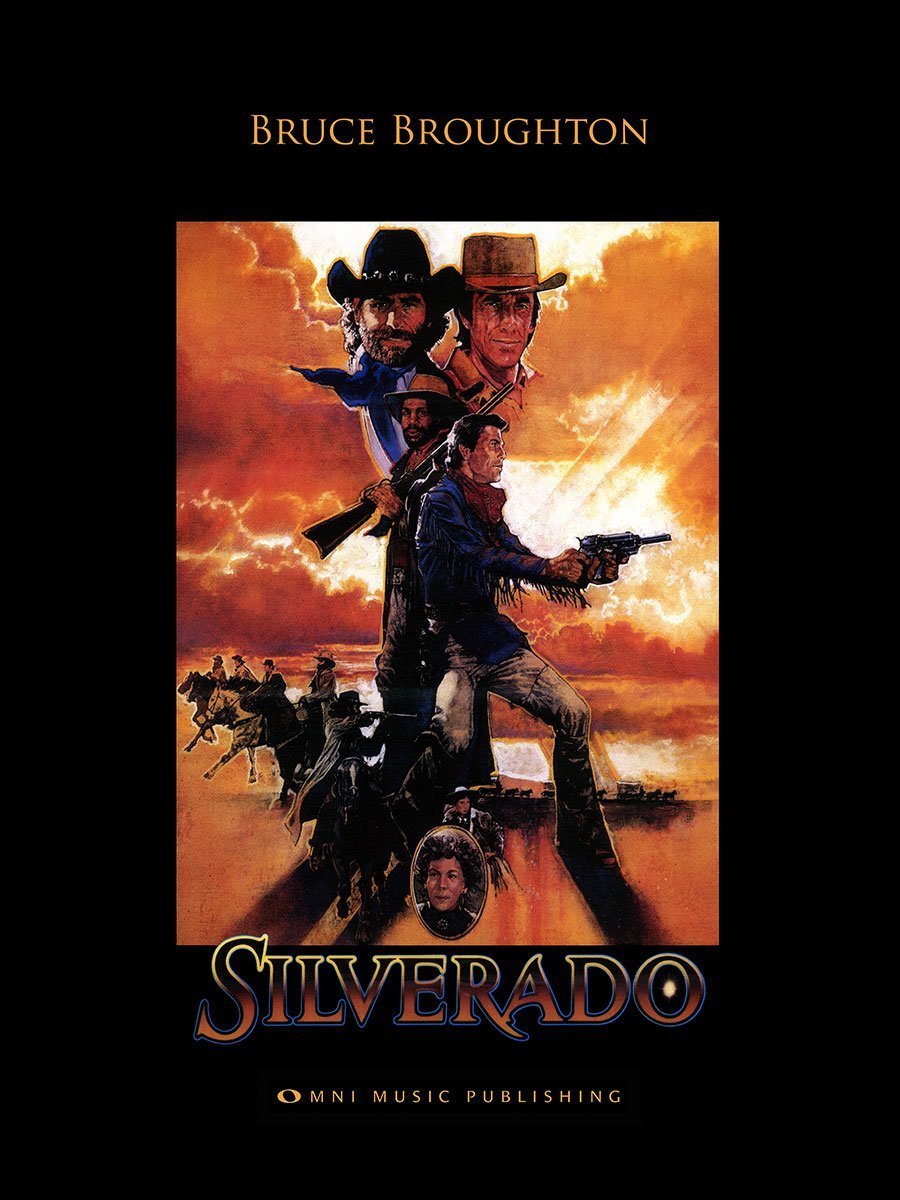 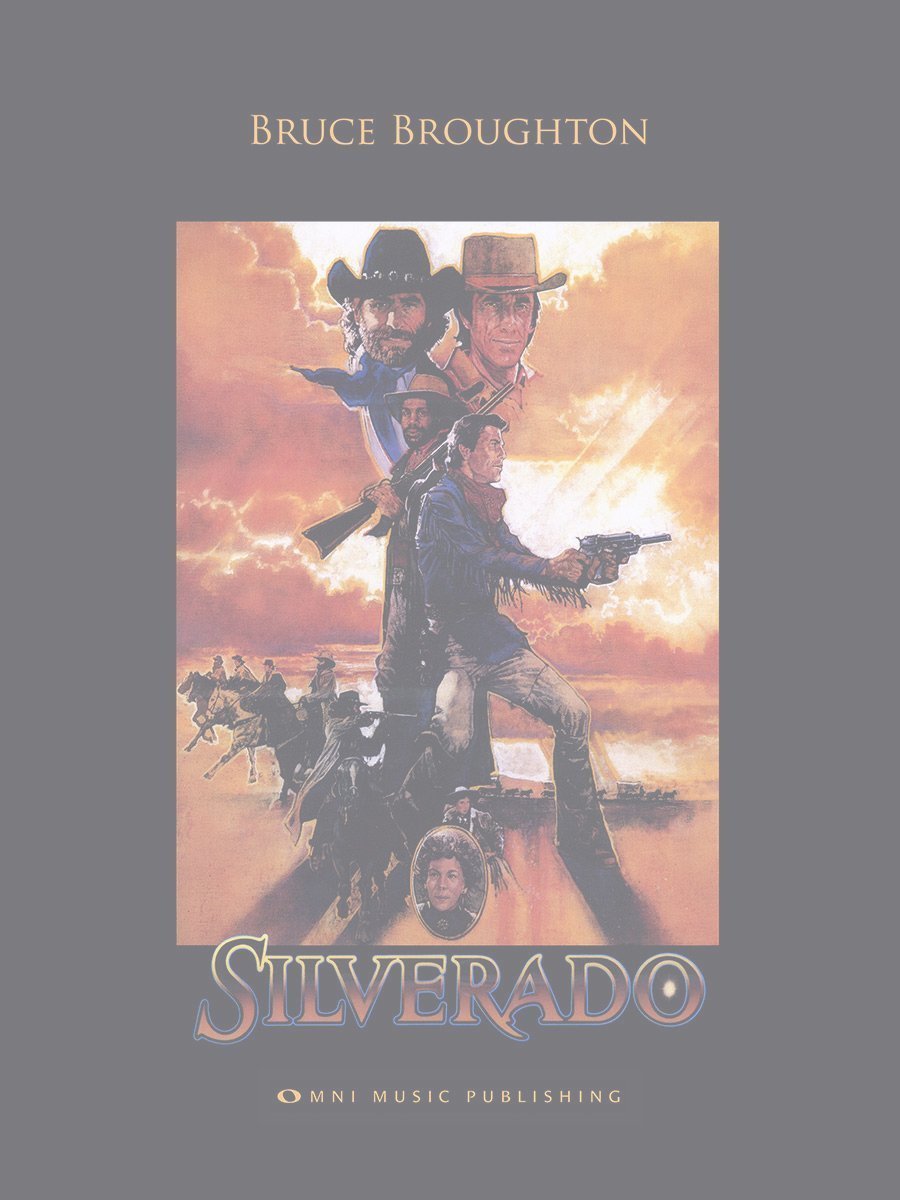 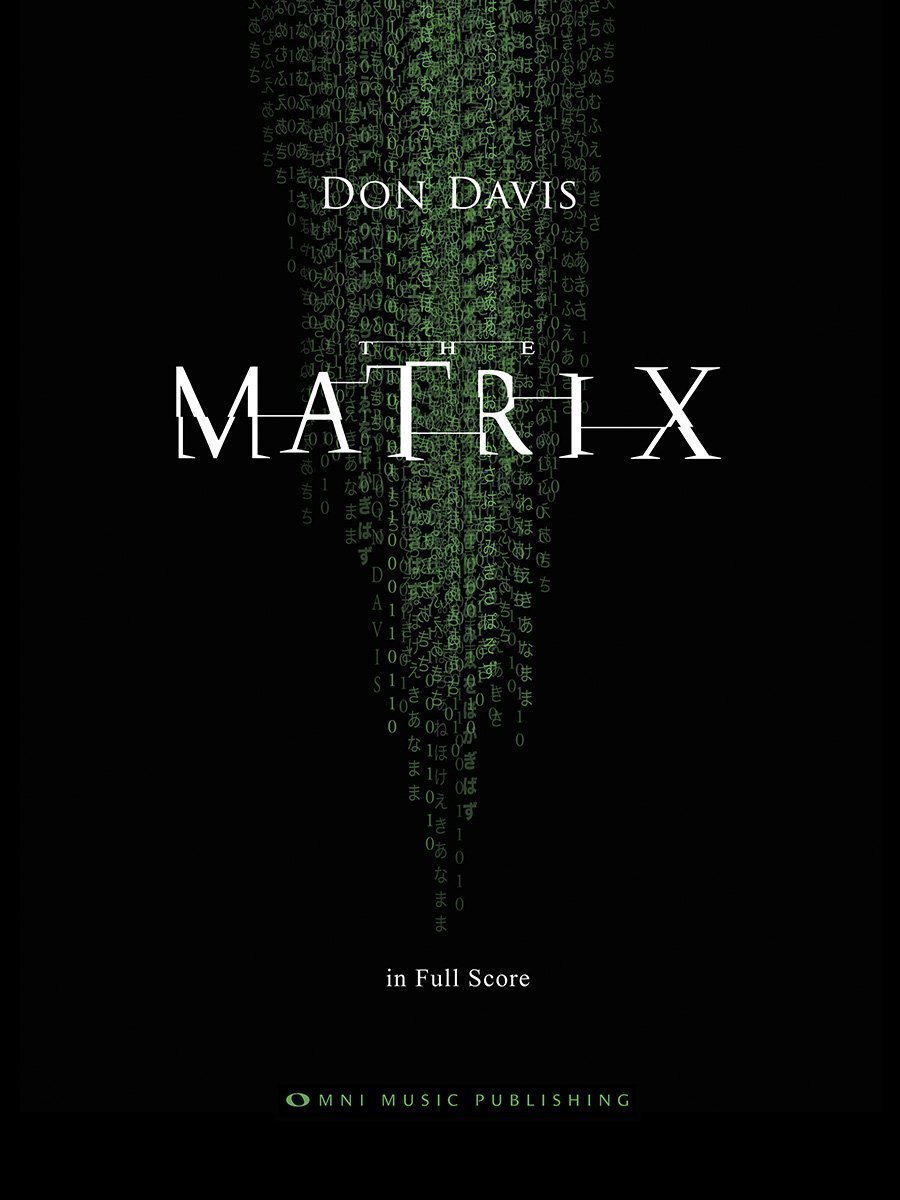 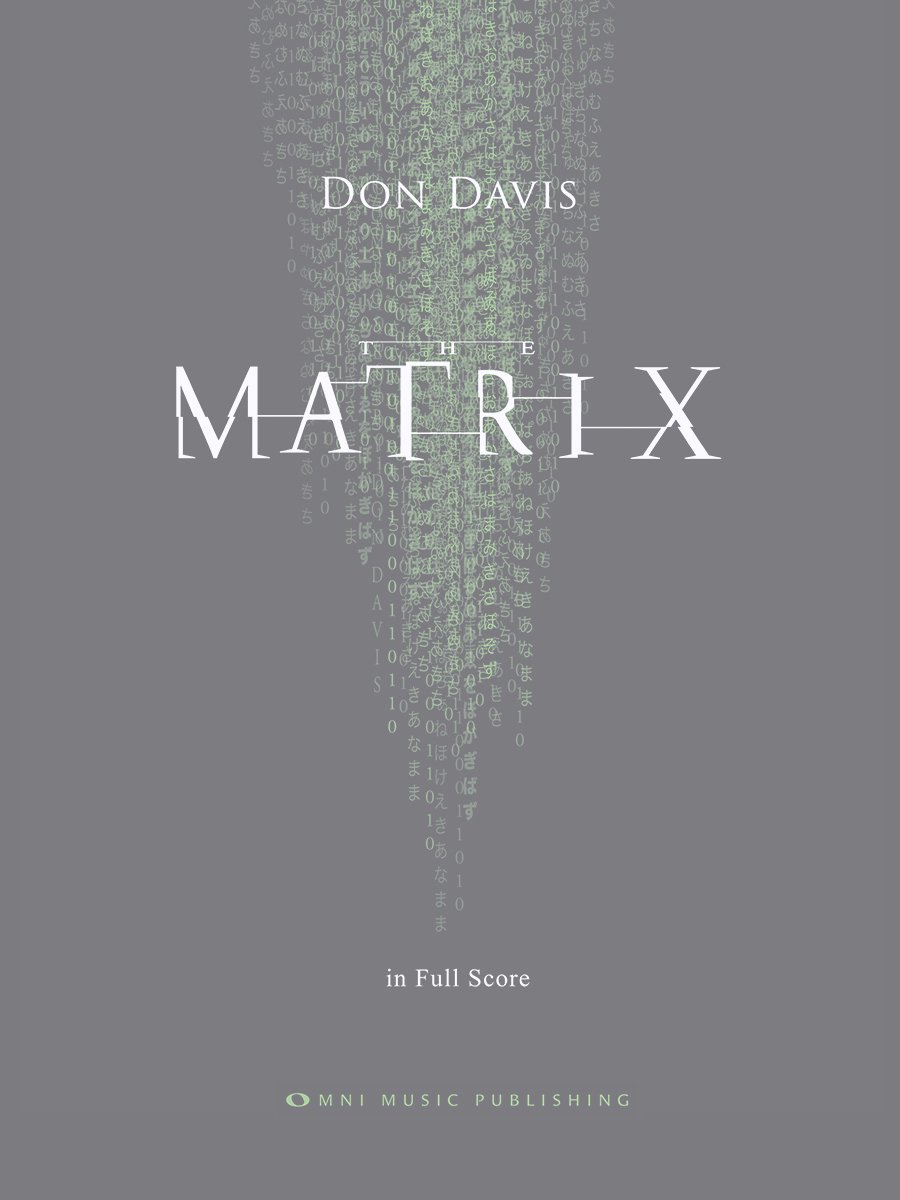 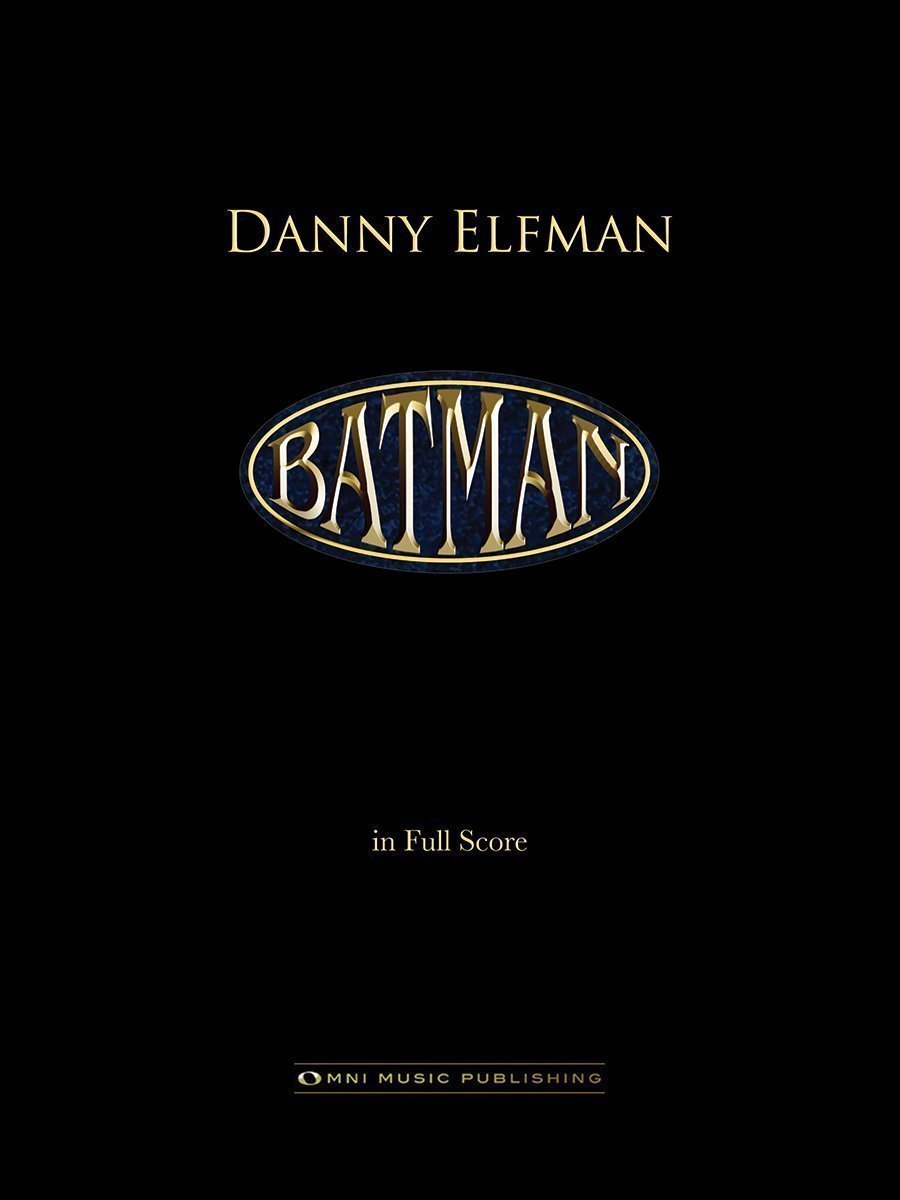 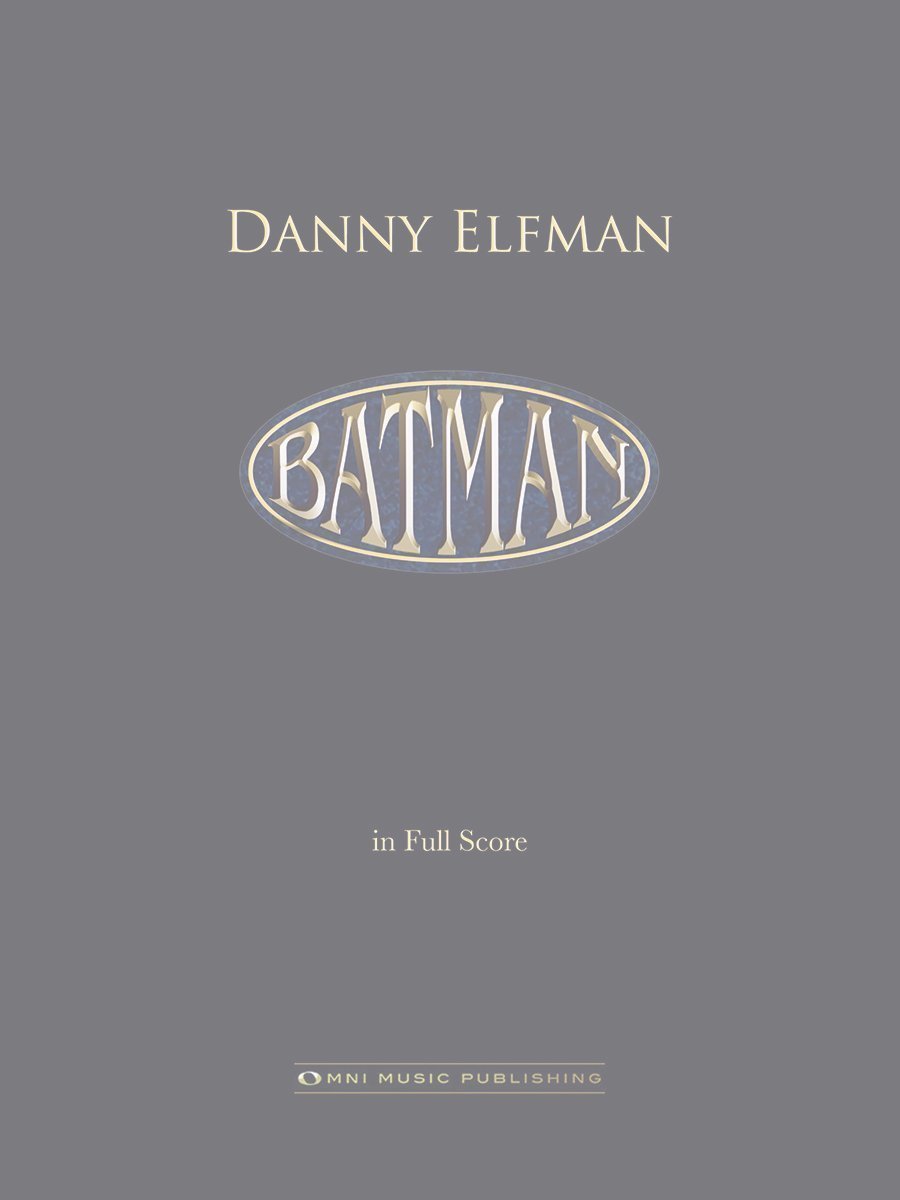 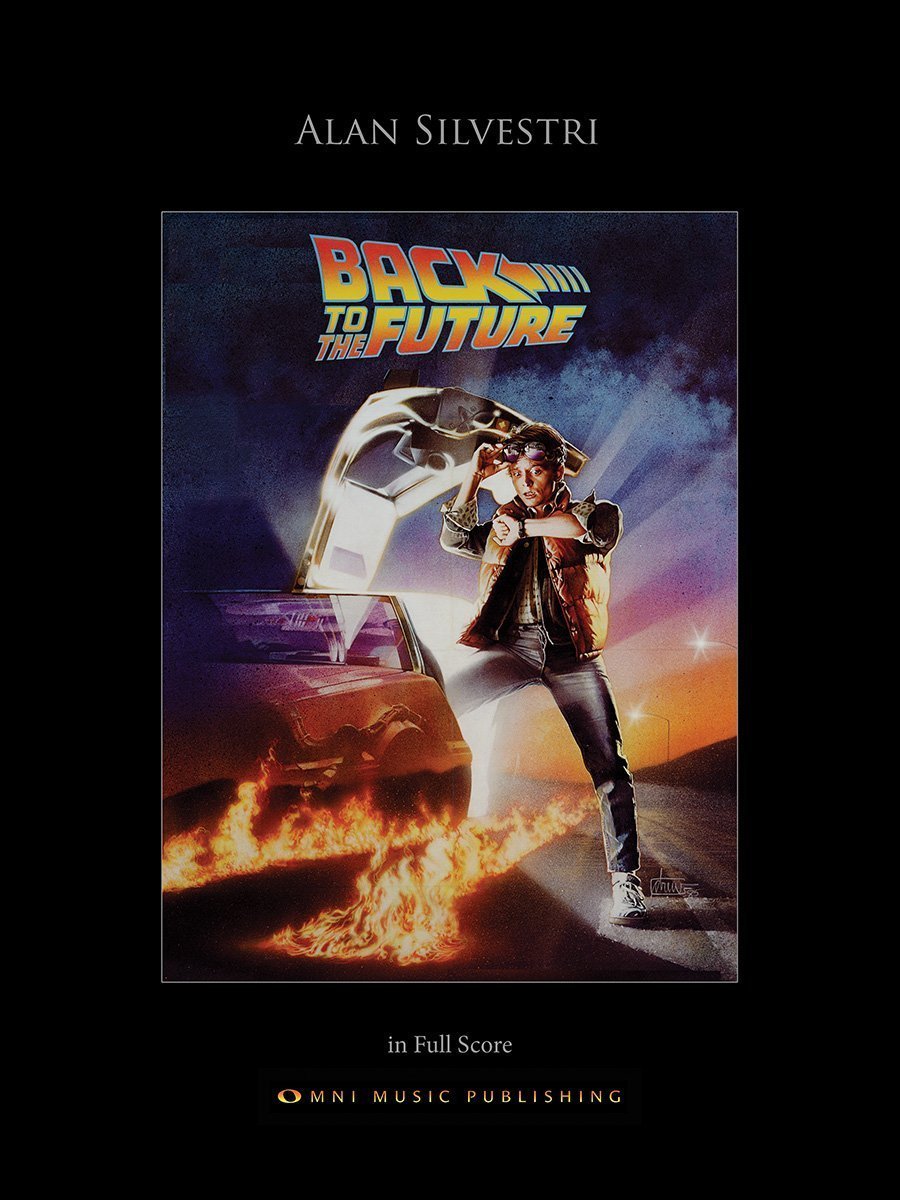 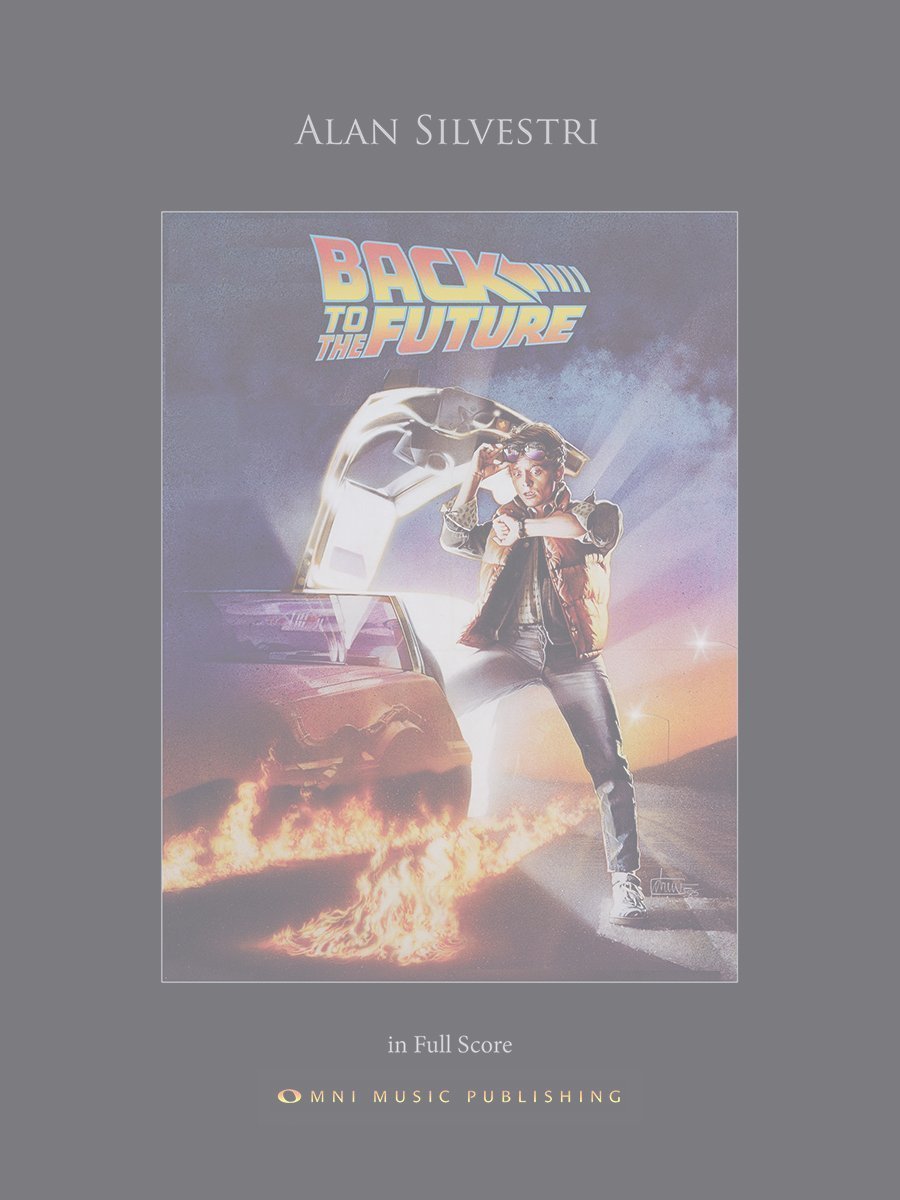 The online store is closed until November. Dismiss